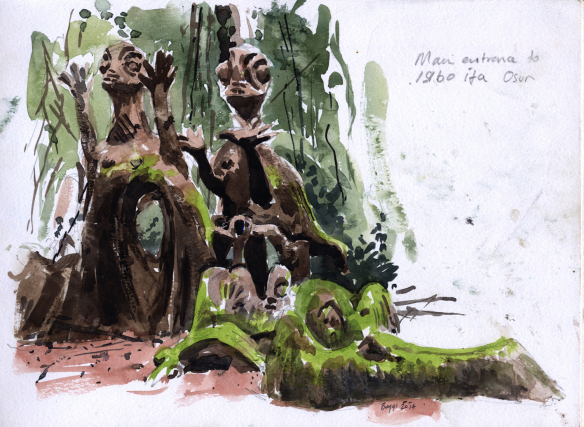 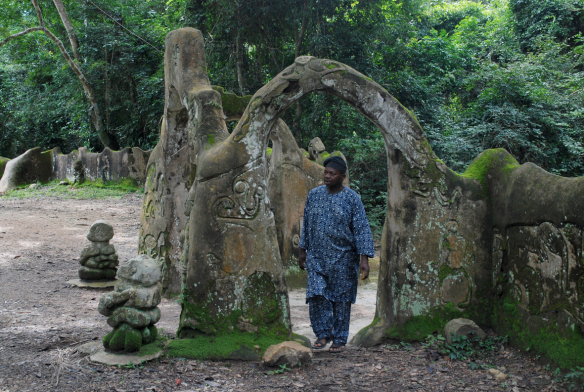 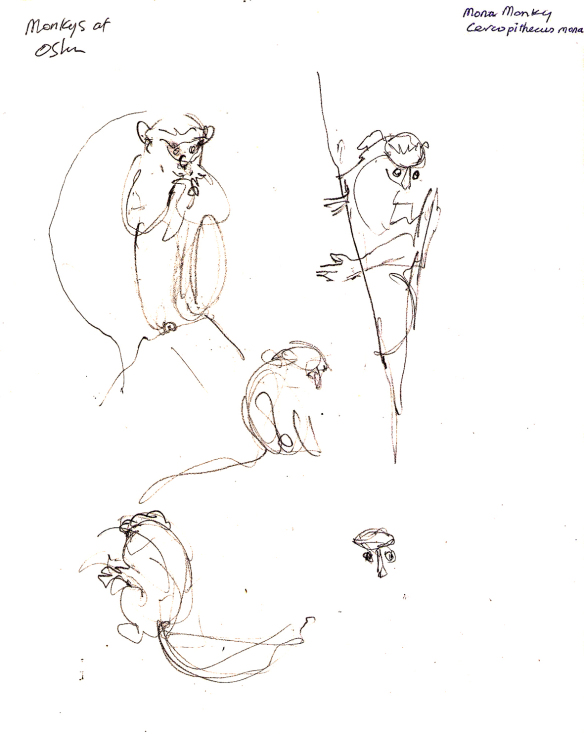 One thought on “Osun sacred groves”